I don’t even know where to begin. This past week feels like a dream. Not only did I find a great job in a new city (see previous post), but I got to stay in Seattle for a few nights and wander around. I have never been to Seattle and don’t know if it was ever on my “Want to Go” list, but I am not the type of person to shy away from an adventure. Plus, it ended up being an amazing weekend filled with sunshine, old and new friends!

I stayed in Seattle for a short weekend at a wonderful hostel, called the Green Tortoise Hostel, RIGHT across the street from Pike Place Market. If you know anything about Seattle, this is probably something you’ve heard of! It is a farmer’s market that is packed full with seafood, fresh fruits and veggies, flowers, hand-made crafts, plus much much more! I have a feeling I’m going to be heading into Seattle quite a bit just to bring home some of the wonderful treats that are found in the market!

My stay at the Green Tortoise Hostel was more than I could have imagined. I stayed in a 6-bed dorm room, similar to the ones I stayed at in Europe, which brought back many memories! Each day/night, the Green Tortoise hosts different events, like going on food tours, going putt putt golfing, bar crawls, etc. Unfortunately, I arrived too late Friday to join in the food tour, but a fellow bunk mate, Emma from the UK, told me all about it and I’m extremely sad I missed it. We ended becoming friends and hanging out all day Saturday. Such a wonderful day wandering and getting some-what lost.

Don’t worry everybody, I did go see the Space Needle. In fact I ended up staying at the top for a good few hours. It’s hard to pass up such a breathtaking view as the one I saw at the top of the Space Needle. It also doesn’t help that it was a cloudless, sun-filled afternoon. I could see the Cascade Mountains, Mt. Rainier, the bay, and downtown with such perfection. The pictures don’t do it justice. It was just a tad-bit cold with the wind, but I guess it was February so I can’t really say I was that shocked. When it’s cold outside, the only thing to make it better was to sit inside drinking a delicious glass of Pinot Gris while people watching. Overall, my trip to the Space Needle was a success!

The rest of my weekend was pretty uneventful EXCEPT, that one of my friends I made over in Italy lives in Seattle. It’s been roughly 4 years since we have seen each other and probably a good 2 years since we actually had a decent conversation.  I should mention that Jeff and I spent probably 4 nights a week together when we lived in Italy. Well, we ended up hanging out both Friday and Saturday night, and I can say it was like nothing changed. Our nights we’re filled with reminiscing, laughing, drinking, and learning about each other again! I haven’t laughed so hard in sometime and it was so wonderful meeting up with him again and I can only imagine how much we are going to see each other now! 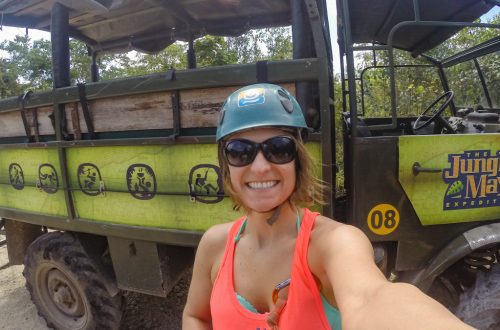 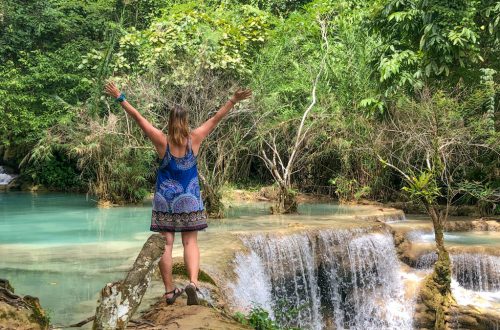 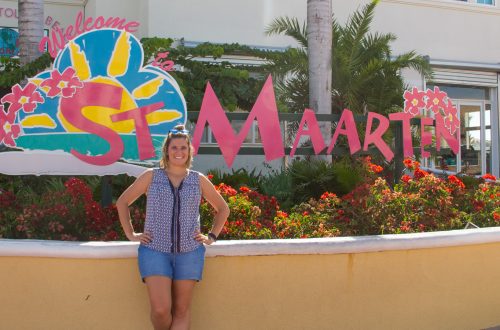