The past few months have been pretty crazy with transferring to a new building and relocating into the city and somehow a weekend outing with my co-workers got lost in the mix. Back in March, on a rain Saturday, I ventured down south to Long Beach to explore the peninsula and Cape Disappointment. I know what your thinking…Cape Disappointment…really, what kind of name is that? I thought the same thing however it wasn’t such a disappointment. Let’s start at the beginning.

Although I have already visited Long Beach, this time was a bit different. It was raining and chilly and spending time on a beach with this kind of weather is not ideal. So as a back up plan, we hit downtown Long Beach and explored the cute  little shops including a antique museum, a candy shop, a bread shop and a kite shop. Let’s just say when you get 5 therapists together anything becomes a good time. “Fried Therapist” standing in front of a frying pan…now that’s funny. One interesting fact about Long Beach is that LB is the most western point reached on the Lewis and Clark expedition.

From LB, we headed further south towards Cape Disappointment. By this point in the day, the weather started to clear up a little bit and we actually was able to see up and down the coast line. Before actually visiting Cape Disappointment lighthouse, we made a pit stop at another lighthouse called North Head. These lighthouses located up and down the WA coast line also doubled as access areas by the U.S. Military and Weather Service. Quite interesting actually.

We finally made our way to the Cape Disappointment Headquarters, which also doubled as Fort Canby, built to defend the entrance of the Columbia River during World War II. Apparently this location was manned by specialized troops by the U.S. Army, who were trained to respond to all possible threats from enemy warships and operated high-powered weaponry that was the world’s best and most modern technology of the times. I had no idea that Cape Disappointment was also a large military fort, not to mention breath-taking.

Another interesting fact about this location: “Welcome to the Edge of the Continent”. I’ll explain (thanks to the park services). With the Louisiana Purchase in 1803, Jefferson sent four exploring parties to chart the lands newly added to the United States. Meriwether Lewis and William Clark led the most famous expedition, which ended here at the Pacific Ocean. Their expedition charted a well-inhabited land little known to Europeans and Americans. Just thought I’d throw a little history lesson towards your way.

It’s quite surprising actually when I start to think that I stood at the far western point of this country starring into the deep blue Pacific Ocean. Hope to enjoy many more of these mapless adventures. Stay tuned 🙂 Click here for pictures. 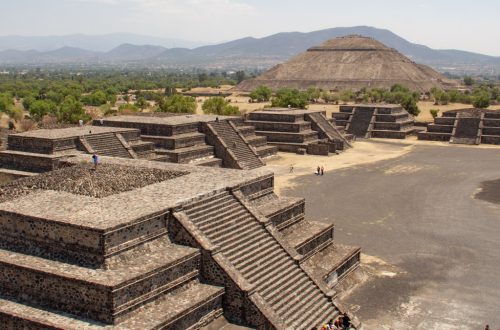 Puerto Rico: A Trip without Expectations 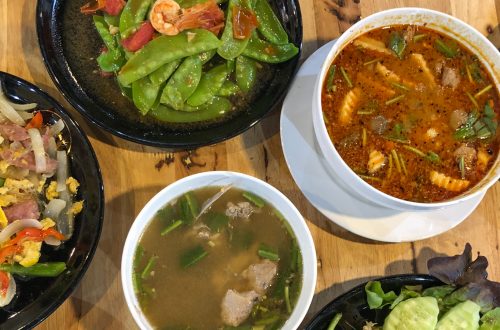 What to Eat in Thailand